The Prime Minister, Shri Narendra Modi, visited Odisha on 24th December, 2018.
At the IIT Bhubaneswar campus, the Prime Minister released a commemorative stamp and coin on the Paika Rebellion. The Paika Rebellion (Paika Bidroha) was fought against British rule, in Odisha in 1817.
The setting up of a Chair on the Paika Rebellion, in Utkal University, Bhubaneswar, was announced.
The Prime Minister inaugurated the Lalitgiri Museum. Lalitgiri in Odisha is a famous Buddhist centre of archaeological importance, comprising Stupa, Viharas (monasteries) and images of Lord Buddha.
Shri Narendra Modi dedicated the IIT Bhubaneswar campus, to the nation. He also inaugurated the new ESIC Hospital at Bhubaneswar. He laid the Foundation Stone for pipeline and road projects.
Speaking on the occasion, the Prime Minister said that the total worth of projects which were either inaugurated, or for which the Foundation Stone was laid today, is over Rs. 14,000 crore. He said the Union Government aims to develop eastern India as the gateway to South-East Asia.
The Prime Minister said that IIT Bhubaneswar would spur the industrial development of Odisha, and work towards technology to improve the lives of the people. It would help generate employment for the youth of Odisha, he added.
The Prime Minister said that an Indian Institute of Science Education and Research at a cost of Rs. 1600 crore would be set up in Berhampur. He said that the Union Government has approved many  such institutes of education, science and technology over the last four years. He added that this is part of the Government's effort to make New India a hub of modern technology and start ups.
The Prime Minister mentioned the plans to expand the healthcare infrastructure, road network, and oil and gas pipeline infrastructure in the State. He explained how over 1100 health and wellness centres are being set up under Ayushman Bharat Yojana, which would transform healthcare in the State.
In oil and gas infrastructure, the Prime Minister said that the Paradip-Hyderabad pipeline will bring a lot of opportunities for the youth of the State, and will make Odisha a hub for petroleum products. He said the Pradhan Mantri Urja Ganga Yojana is progressing rapidly for expansion of piped gas supply in Eastern India.
On the Paika Rebellion, the Prime Minister announced the setting up of the Bakshi Deenbandhu Chair at the prestigious Utkal University. He said this Chair would research subjects related to all nationalist movements, including the Paika Rebellion.
On the Lalitgiri Archaeological Museum, the Prime Minister said that it would help showcase Odisha's rich spiritual traditions. He said it would be of interest to research scholars, and boost tourism as well.
The Prime Minister reiterated the Union Government's commitment towards the all-round development of Odisha. 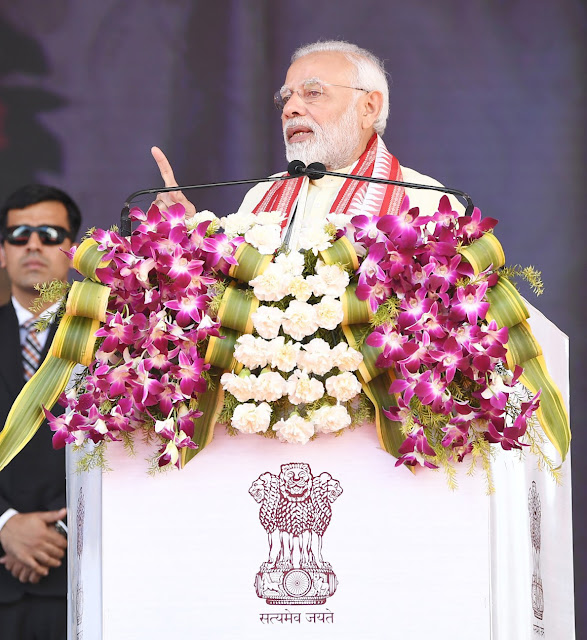 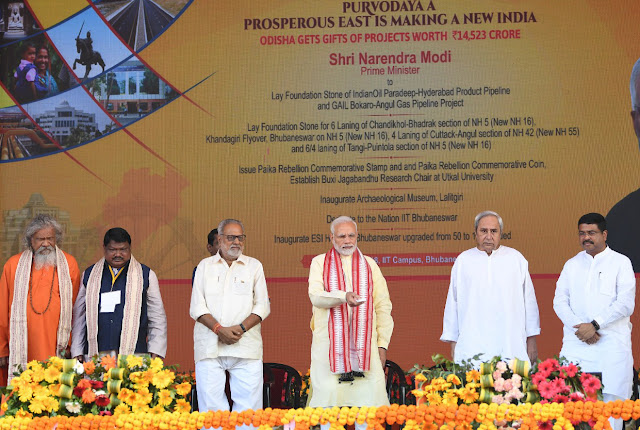 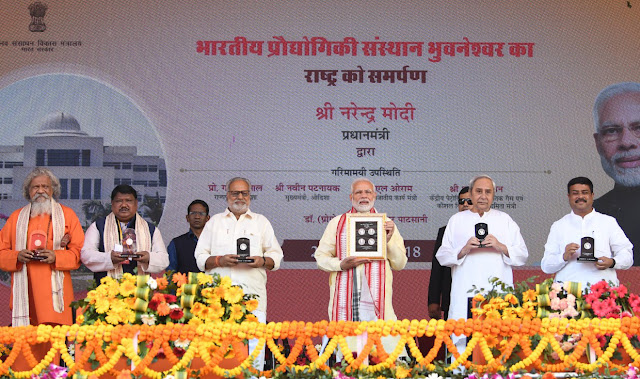 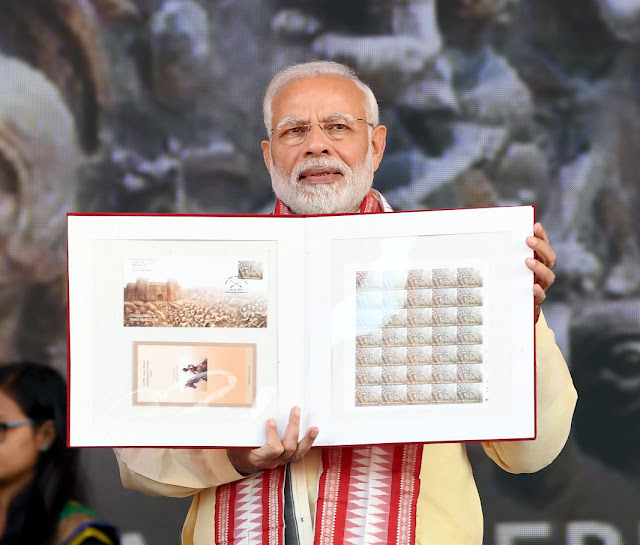