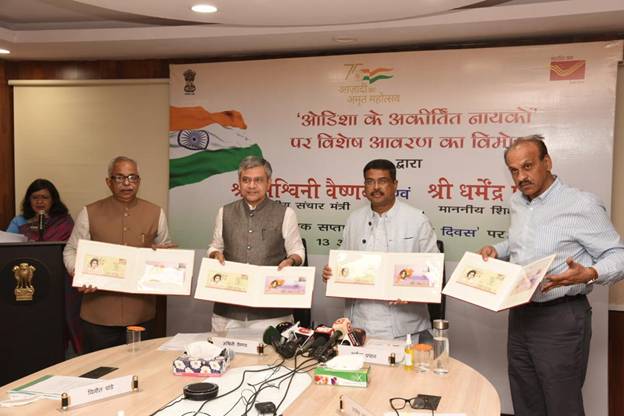 Department of Posts  is celebrating the National Postal Week from 11.10.2021 to 17.10.2021. Each day is being celebrated through specific themes viz financial inclusion, philately, mails & parcels etc, through mass campaigns involving citizens across the length and breadth of the country, and sharing the spirit of India@75.

While welcoming the Ministers and guests, Shri Vineet Pandey, Secretary Posts highlighted the endeavour of Department of Posts to bring before the world the inspiring stories of unsung heroes of our freedom struggle, through stamps and special covers. The Department released 103 special covers on Unsung heroes of our freedom movement on 13th Oct 2021 . 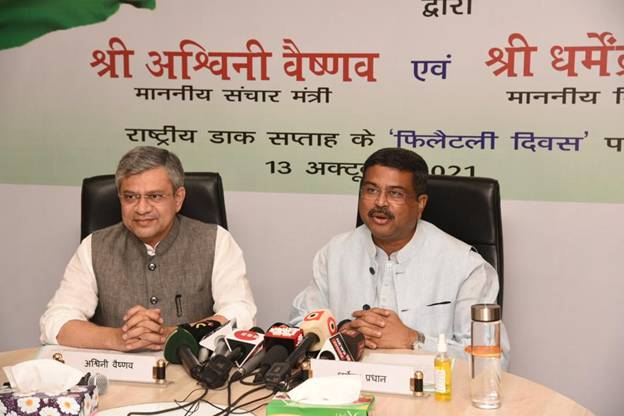 The Special Covers were released by Shri Dharmendra Pradhan, and Sh Ashwini Vaishnaw at Dak Bhawan, New Delhi. The two Ministers also interacted with the family members of the 6 Un-sung heroes, via Video link from Odisha. In his  speech, Union Minister of Education Shri Pradhan recollected the struggle of these great men and women and reminded the present generation of their duties to up keep the values and path shown by these eminent personalities. 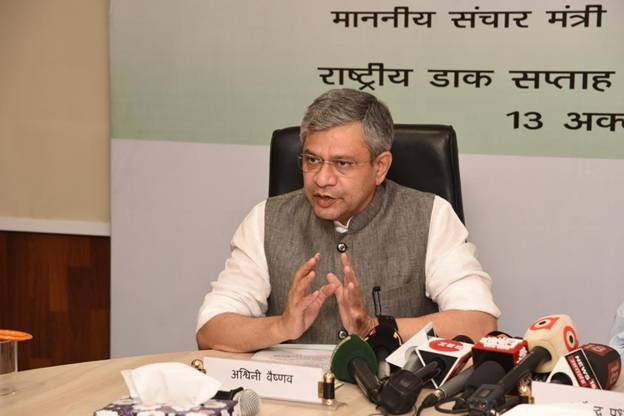 Minister of Communication Shri Ashwini Vaishnaw recollected that the great contributions made by the 6 heroes are etched in the minds of the Odia people and how they were a part of the local folk-lore. The hon’ble Minister congratulated the Department of Posts for bringing out Special covers of these unsung heroes of Odisha.