Department of Posts, Ministry of Communications,celebratedtoday the Banking Day as part of the National Postal Week and Azadika Amrit Mahotsav (AKAM) celebrations.

In presence of Shri Devusinh Chauhan, Minister of State for communications, Assam Postal Circle released today a special cover on Muga silk  GI TAG . On account of banking day 5 numbers of SSA pass book were handed over to Girl child  accompanied  by their parents. An encouragement speech regarding  achievement,  performance and commitment  etc. of Postal Department  was delivered by the Honorable  Minister . The dias was also shared by Director IITG and Scientists patent  Department. The department celebrate the National Postal Week in the month of October, starting with the World Post Day on 9th October. Further, Ministry of Culture has allocated the week from 11th to 17th October, 2021 to Department of Posts for celebration of Azadi ka Amrit Mahotsav (AKAM). Banking Day is being celebrated on 11th October, 2021.

The Department operate 9 Small Savings Schemes through 1.57 lakh post offices spread across the country. Schemes under Prime Minister Jan Suraksha Yojana are also available in the post offices. Department has played a significant role in promotion of SukanyaSamriddhiYojana Accounts (SSA) under BetiBachaoBetiPadhaoAbhiyaan for empowerment of girl children. More than 2.2 Cr SSA Accounts have been opened in the post offices since the scheme was launched in January, 2015.

This year, the Department is celebrating theAzadikaAmritMahotsav by organizing Financial Inclusion (FI) Melas in all the districts in order to create financial awareness and promote Financial Inclusion. The main theme for Banking Day is promotion of SukanyaSamriddhiYojana. Also, various IPPB services shall be promoted through these Melas.

Azadi Ka Amrit Mahotsav: Celebrating 75 Years of India's Independence documentary will be shown during the Mela. Videos on India’s freedom struggle will also be displayed during the Mela. Small Savings Schemes and services available through post offices including services of IPPB will be explained to the people during the Mela through audio visuals. Top performers in the area of small savings and IPPB will also be recognised on the Banking Day. 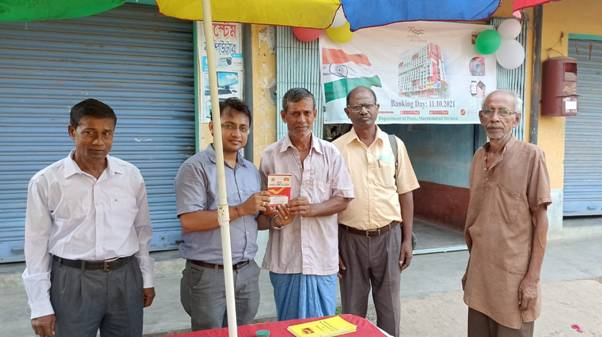 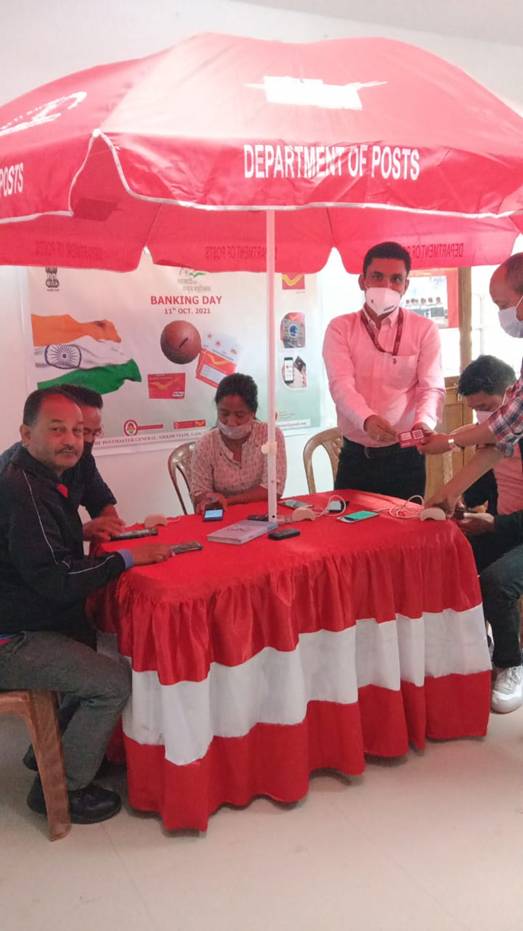