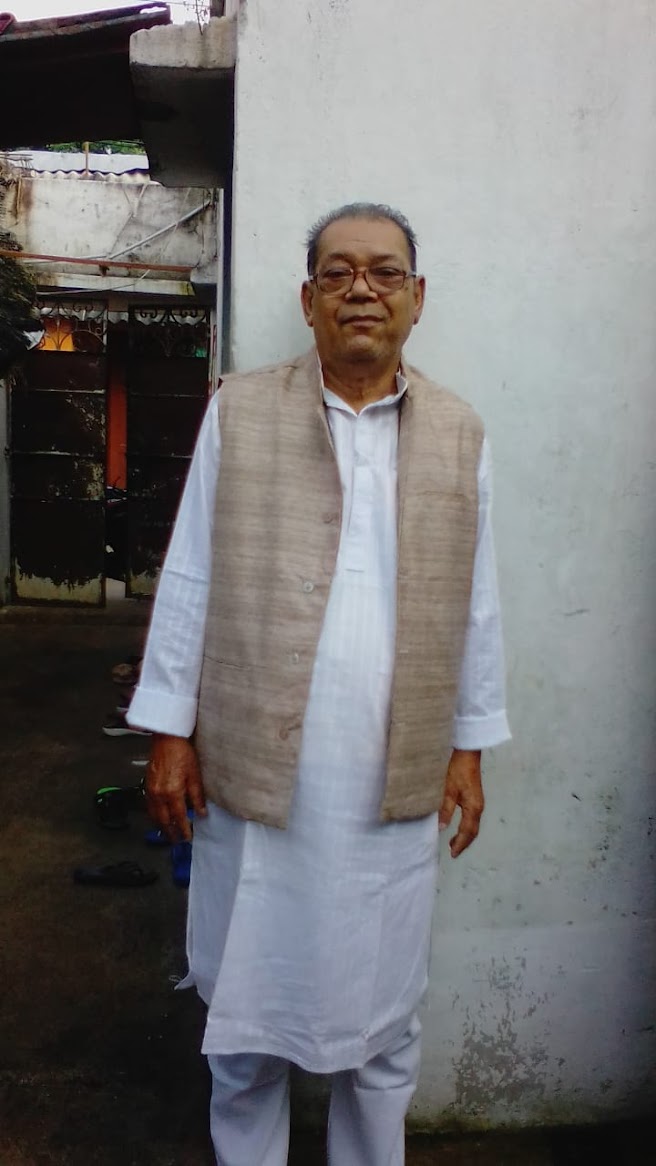 While working as PA (BCR) in Cuttack City Division, he retired from Govt. service on attaining superannuation on  30th June 2006. He was continuing as Circle Secretary, P-IV, Odisha for a long period  of 37 years from 1960 to 1997 and handed over charge to Com. D B Mohanty, present General Secretary, PIV CHQ. He was also continuing as Member / Secretary, RJCM (Staff Side). In addition, he was the Divisional Secretary of P4 and EDAs of Cuttack South and City Division for many years up to the CCS(RSA) Rules,1993 and CCS(RA) Rules,1995 for EDAs was introduced and implemented. Further more, he was one of the founder members of  AIPRPA. Odisha State Committee and was the Vice President and the advisor of the State Committee and Cuttack District Committee as well.

As a close associate of Com. Adi Narayan and Com. N J Iyer and Com. Banshidhar Mohanty, veteran trade union leader of Odisha Circle, he had taken too much pain and strain for organizational work especially in formation of Divisional Unions during the period from 1960 to 1980.

On behalf of NFPE Odisha State CoC, while we convey our deep condolences, pray Lord Jagannath to shower His unending blessings over the bereaved family members to bear with this irreparable loss.

May the divine soul rest in peace.