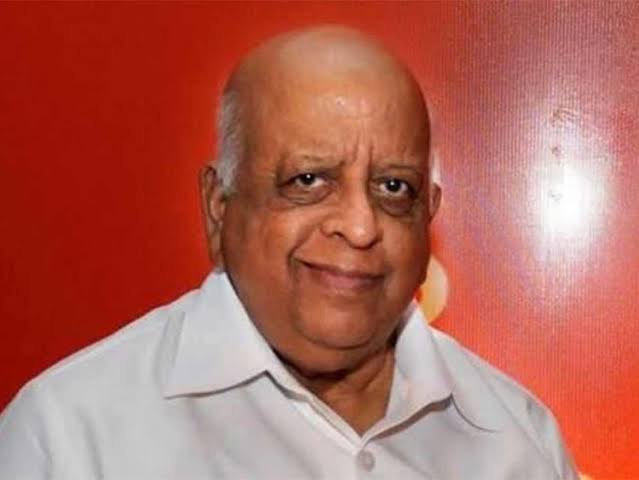 The former Chief Election Commissioner Shri Tirunellai Narayana Iyer Seshan (T.N. Seshan) breathed his last at Chennai on 10.11.2019 late night.
Shri T.N. Seshan, a brilliant officer of 1955 batch of Indian Administrative Service’s Tamil Nadu cadre was the 10th CEC between 12 December 1990 and 11 December, 1996. Earlier, he had been the Cabinet Secretary.
He set a high benchmark for the office and became a legend in his lifetime and will always be a source of inspiration to us and all CECs and ECs to come.
Shri Seshan redefined the very grammar of the electoral process. Holding the constitutional post of CEC, he enhanced the stature of the office by coming heavily on electoral malpractices and dealing sternly even ruthlessly with violence and muscle power which were at all time high when he took over.
He redeemed the autonomy and authority that the Constitution has bestowed upon ECI under Art. 324 of the Constitution. Refusing to act as merely as manager of monitoring of electoral process, he started proactively purging the elections of their evils like money, liquor, muscle power, booth capturing etc. From a career bureaucrat he repositioned himself as ‘Chief Election Commissioner of India’ who reminded people of the power of vote.
Shri Seshan was the right man, in the right place, at the right time. He became a symbol of a crusade against electoral corruption. He created an environment and consciousness whereby citizens felt that they were the main stakeholders in the elections.
Though for the last 22-years of his life, he led a retired life in Chennai, he had become a living legend for the people at large. He continues to captivate the imagination of young voters, as much as the elderly. He was endowed with excellent cultural values that made him weather many a storm.
He will remain an icon for the Election Commission and the nation forever. Mr. Seshan has left behind a rich legacy for the Commission and will continue to inspire us at the Election Commission of India.
We pray for the noble departed soul and convey our profound condolences.
Posted by AIPEU Group-C, Odisha at Tuesday, November 12, 2019