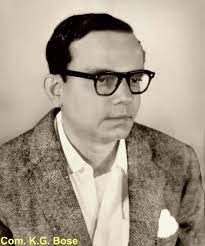 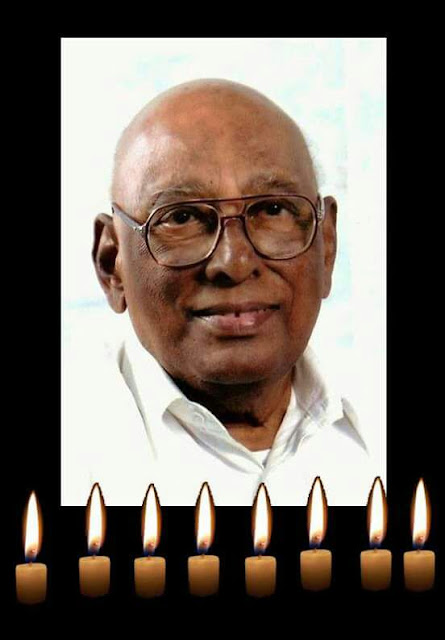 There are many leaders who have sacrificed everything for the upliftment of P&T workers. But Comrade K.G.Bose and Comrade D.Gnaniah are two such leaders who have born in the same year 1921 and throughout their life sacrificed for the welfare of P&T workers in particular and the working class in general. The similarity not ends with their birth in the same year of 1921; the date of birth of the month in which they have born also is 7! Both have the same ideological conviction though selected different path to achieve it.

This year 2021 is the Birth Centenary of both of these leaders. It is our duty to remember them and honour them. Now both of them are not among us but the ideals for which they stood is very much alive among us eve today!

Comrade K.G.Bose was born on 07.07.1921 and Comrade D.Gnaniah was born on 07.01.1921. Thus we are in the midst of celebrating the birth anniversary of these two leaders. Both have faced imprisonment for our cause. Both have suffered periods of attack on the movement by the Government. Both adhered to the ideology of left in their personal life and led the movement with the fervour to elevate us with class consciousness. Both have stood opposite to each other on various issues but always stood for the betterment of P&T Workers! Com. D. Gnaniah joined AIPRPA (NFPE) at the age of 90 years , which shown his commitment towards union.

NFPEHQ honours the memory of both Comrade K.G.Bose and D.Gnaniah on their birth centenary year.

We call upon our members to celebrate their centenary birth year of 2021 by taking a pledge that we shall never waver from their path of stout defense of the interests of our class.