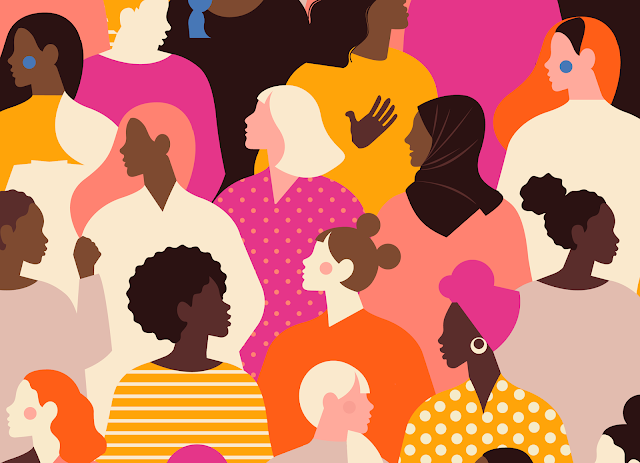 Great strides are being taken in the postal sector towards achieving gender equality within the workforce, but does more need to be done to accelerate its progress?