UPU News : Posts the “lifeblood” of the second-hand market 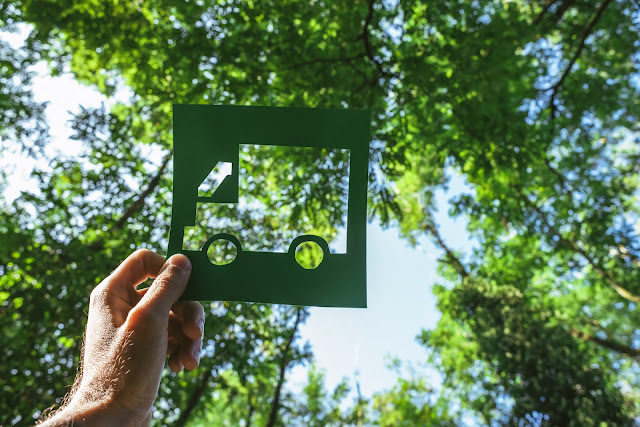 The UPU’s recent “Posts, Planet and Economies: A circular route to postal sustainability" event highlighted the Post’s role in facilitating the shift to a circular economy.

The discussion was a special event moderated by the host of the UPU’s Voice Mail podcast, Ian Kerr. During the discussion  panelists focused on how Posts can be involved in a shift to the circular economy – a term used to describe the process of eliminating waste from the production and consumption cycle.

Speaking first on the concept behind the circular economy was Janet Salem, Economic Affairs Officer on Circular Economy at the United Nations Economic and Social Commission for Asia and the Pacific (ESCAP), who emphasized the importance of addressing scarcity through waste reduction. She explained the essential role the Post is already playing in “re-commerce.”

“The Post is the lifeblood of the second-hand market, especially as it moves online,” she said.

“One of the central tenants of the circular economy is that unless you move something, it is not valuable. Once you move it is when you can use it and it becomes valuable again,” he said.

Moody added that the Post’s unique advantage was its ability to reach individual consumers.

For his part, Stephan Sicars, Managing Director of Environment and Energy Directorate for the United Nations Industrial Development Organization (UNIDO), explained that Posts could add value in helping connect consumers back to producers – especially in the electronics market with trade-in programs.

Another possibility noted by Salem related to the collection of data on new digital product passports being implemented by the EU that would have items bear information on their composition, dismantling and recycling or disposal instructions.

“Data is the new oil,” she said, “What are you going to do with all of this data that is now passing through your hands?”

To this, Sicars added that Posts might be a partner to companies needing to track down the whereabouts of products that would be valuable to recycling, reuse, or repurposing. With cross-border e-commerce ramping up, Sicars noted that countries would need to ensure their data collection methods would be compatible with other countries. The UPU could be a partner in facilitating this, he said.

Though it was clear that the Post could be an important partner in facilitating a shift to a circular economy, panelists stressed that Posts themselves would have to work towards zero-carbon operations, through offsetting measures, greener shipping methods and environmentally-friendly packaging.

Speaking from his experience bringing Sendle to net-zero status, Moody said Posts should start first by measuring their impact, then understand and implement the strategies. He added that, though some carbon reduction initiatives may require investment or increase costs, other efficiency gains could save money.