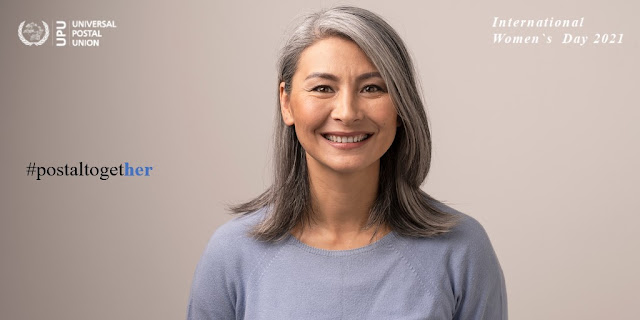 On Monday March 8 people around the world will come together to celebrate International Women’s Day (IWD) – a day which dates back to the early 1900s when women began campaigning for equal rights in work and life.

IWD is now celebrated by countries to acknowledge the social, economic, cultural and political achievements of women. The day also marks a call to action for accelerating gender parity and to fundraise for female-focused charities.This year the campaign theme is ‘Women in leadership: Achieving an equal future in a Covid-19 world’. Alongside this, a social media campaign will be held to encourage women to #ChooseToChallenge and to call out gender bias and inequality.A statement from UN Women – the United Nations Entity for gender equality and the empowerment of women – explains more, “This year’s theme will have an emphasis on why feminist leadership makes a difference. This year’s theme is also aligned with the priority theme of the 65th session of the Commission on the Status of Women, “Women’s full and effective participation and decision-making in public life, as well as the elimination of violence, for achieving gender equality and the empowerment of all women and girls,” and the flagship Generation Equality campaign.”According to UN Women, the Covid-19 pandemic has taught the world that leadership diversity and styles can make a difference. “When more women are in decision-making positions, more inclusive decisions are made, different voices are being heard and different solutions created,” UN Women said.There is, however, still a long way to go to achieve gender equality. Currently, there are only 22 countries that are led by women as a head of state or government and at the current rate of progress, it will take 130 years to reach gender parity at heads of government level, and in national legislative bodies it will not be achieved until 2063, noted UN Women.“Despite women’s increased engagement and representation in public life, equality is far off and online/offline violence against women in public life is widespread,” they wrote. “We can do more and better to promote women’s role in public life and workplaces: improving legal frameworks, especially through adopting and enforcing gender quotas, addressing social norms and violence against women in public life, and increasing funding to support women candidates.”The UN will be celebrating International Women’s Day on March 8, from 10:00-12:30pm (EST), with an official commemoration event called ‘Achieving an equal future in a Covid-19 world on the way to the Generation Equality Forum’. The virtual event will gather leaders, youth voices and celebrities from across the world to discuss this year’s theme.