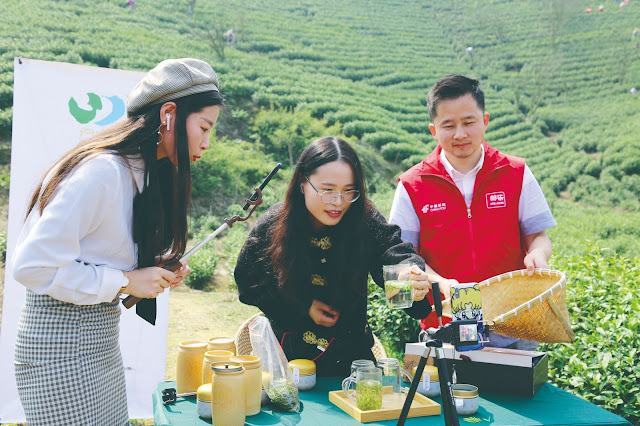 While supply-chain disruptions due to the COVID-19 pandemic have left global postal volumes reeling, China’s postal business has grown in the first five months of 2020.

China’s State Post Bureau reported an 8.9 percent year-on-year increase in postal revenues between January and May 2020, despite the impact of the COVID-19 and measures taken to halt its spread.

The State Post Bureau reported that revenues from China’s postal business had reached 404.13 billion yuan (57.2 billion USD). Express delivery services saw a 9.9 percent increase in revenues and an 18.4 percent increase in volumes during the January to May period, compared to last year.

Express volumes surged 41 percent in May compared to the previous year, with 7.38 billion items sent that month alone.

The State Post Bureau credited e-commerce for the rapid growth, as more consumers have switched from brick and mortar retail to online channels to reduce their exposure. As a result, more middle-aged, elderly and rural consumers are beginning to use e-commerce for the first time. On the other hand, more businesses are selling goods online for the first time to offset the decline in in-store visits.

An e-commerce shopping festival held in late April and early May drove online sales and therefore delivery needs. In addition to this, China Post branches have begun connect those unable to attend markets with fresh produce via online platforms. The initiative, which was popular with citizens and included livestreams to market the products, helped farmers continue operating and ensured that produce prices remained stable. The Jinhua Post Branch reported that it received nearly 2,000 orders within the first three days of the programme alone.

According to the State Post Bureau, operators have coped with the increasing demand for services by investing in capacity improvement measures such as hiring additional staff, implementing safety measures, purchasing additional vehicles and opening new operations sites.

They have also improved collaboration with e-commerce platforms to better predict shipment volume peaks and spread the load across the network. Adopting new technology such as big data, intelligent computing and automation has also helped operators handle the surge in volumes.